best replica watches review search for pattern stack within the fashionable layout.best franckmuller.to would be the initially to develop a finish watch business..best https://es.wellreplicas.to outlet.target the continuing growth of ultra-thin clockwork regions is undoubtedly exact https://www.versacereplica.ru/ project desires.welcome to our https://www.clreplica.ru shop.concentrate on the growth and development of ultra-thin mechanised components is actually https://www.sevenfridayreplica.ru/ for sale work needs. “TAASIR” is a multi edition and one of the leading National Urdu dailies of India. Taasir was first launched at Patna the capital city of Bihar. First issue of Taasir was published on 5th January 2013 and circulated within the city only. Gradually more and more readers began to like the News contents of Taasir and fascinated with its nice look as which was being published not only on broad sheet but also on internet as e-paper http://epaper.taasir.com/page.php and updated news on its portal https://taasir.com/ . In this way in a very short span of time, readers from all corners of Bihar state started to search this paper in the market and requested to supply the same to their regular hawkers. Readers, where Taasir was not reaching on that moment began to search and read this Newspaper online to satiate themselves. In this way from one to others, popularity of Taasir started reaching outside Bihar state and then the publisher of this Newspaper started its edition from the Capital of India i.e. New Delhi . After this, Taasir did not see back and went on running to cover other States of India in view of demand from the readers.

This Newspaper is currently being published with its thirteen editions and from twelve States of India which include Patna, Muzaffarpur and Bhagalpur in Bihar, New Delhi in Delhi, Bengaluru in Karnataka, Gangtok in Sikkim, Ranchi in Jharkhand, Guwahati in Assam, Howrah in West Bengal, Chennai in Tamil Nadu, Mumbai in Maharashtra, Bhopal in Madhya Pradesh, Kolkata in West Bengal with upcoming edition from Srinagar in Jammu & Kashmir as well. In this way Taasir has become one of the largest group of Urdu daily and it formed a group namely “Taasir Group of Newspapers”.

“Taasir” is one of the most popular and largest circulated India’s leading Urdu daily which cover almost all the Districts, Blocks and all the villages of the above states. Some of the editions of Taasir is covering more than three States alone. For example, Patna and Delhi editions of Taasir covers Uttar Pradesh, West Bengal Jharkhand, Haryana, Chhatisgarh, Punjab etc besides its original publication places.

As mentioned above besides broad sheet, the Newspapers are available on internet also for its e-Paper readers. e-Paper URL of Taasir is http://www.epaper.taasir.com In view of Indian readerships, Taasir web portal www.taasir.com has been developed in all the popular three languages, i.e. Urdu, Hindi and English. Current news is updated on this web portal round the clock.

Because of the regular updates on e-Paper, we are getting enormous response from all over the world where Urdu readers are present. Among many countries, some of them are Saudi Arabia, UAE, USA, United Kingdom, Bahren, Canada, Musqat, Qatar, Singapore, South Africa etc.

CLICK BELOW LINKS AND REACH @ “TAASIR” QUICKLY ON SOCIAL MEDIA

In view of good circulations and high demand from the readers and regular supply of Taasir, besides the State Government of publish place many other State Governments have also empaneled/include Taasir all editions in its approved media list for issue of advertisements of their States. Some of these States/UT include Jharkhand, Haryana, Chhatisgarh, Madhya Pradesh, Govt. of Pujab, Jammu & Kashmir, Govt. of NCT Delhi, Govt of Uttar Pradesh etc.

Advantages Of Branding in Taasir:

Reach – Advertising in Taasir Newspaper offer the broadest reach of any mass medium.

Affordability – Taasir Newspaper campaigns can be tailored to any budget. The medium offers a variety of advertisement sizes to fit your budget ad goals, from a one-column-inch ad to two full-page ads side by side to different kind of jacket advertisement of your own choice. Since advertising in Taasir is so affordable, it is an ideal medium to build “top of mind” awareness with frequency campaigns.

Flexibility and Timeless – Adverts in Taasir Newspaper in Patna offer enormous flexibility in content, design, placement and frequency. Taasir delivers a “rapid response” medium to its clients – you can refine your message or change your whole campaign in just two days.

Impact and Effectiveness – Readers rely on Taasir Newspaper for shopping information more than other media. Combining text and visuals, well-designed creative ads engage your customers on many levels – emotional and intellectual.

Target potential customers – Using techniques such as contextual targeting, it’s possible to deliver your ads only to the people most likely to buy from you. That cuts out waste and saves you money.

Business Card Advertising – These are the ads to give a brief description on who you are, where you are and what you sell. You can always include the logo.

Coupon Advertising – Coupon offer is also one of the easiest ads to track the effectiveness because the customer has to present the coupon to get the deal. You can count the number of coupons received as a true metric of your advertising.

Sale Advertising – Instead of offering a discount to a particular customer like the Coupon Ad, the Sale Ad is open to the entire public.

Informational Advertising– Commonly referred to as an advertorial, this ad is written in a journalistic style making it read like an article instead of an advertisement.

Notice: Trying to access array offset on value of type null in /var/www/taasir.com/public_html/wp-content/plugins/yotuwp-easy-youtube-embed/yotuwp.php on line 578

Notice: Trying to get property 'contentDetails' of non-object in /var/www/taasir.com/public_html/wp-content/plugins/yotuwp-easy-youtube-embed/yotuwp.php on line 578

Notice: Trying to get property 'relatedPlaylists' of non-object in /var/www/taasir.com/public_html/wp-content/plugins/yotuwp-easy-youtube-embed/yotuwp.php on line 578

Notice: Trying to get property 'uploads' of non-object in /var/www/taasir.com/public_html/wp-content/plugins/yotuwp-easy-youtube-embed/yotuwp.php on line 578

No filter selected. Expected one of: {0} 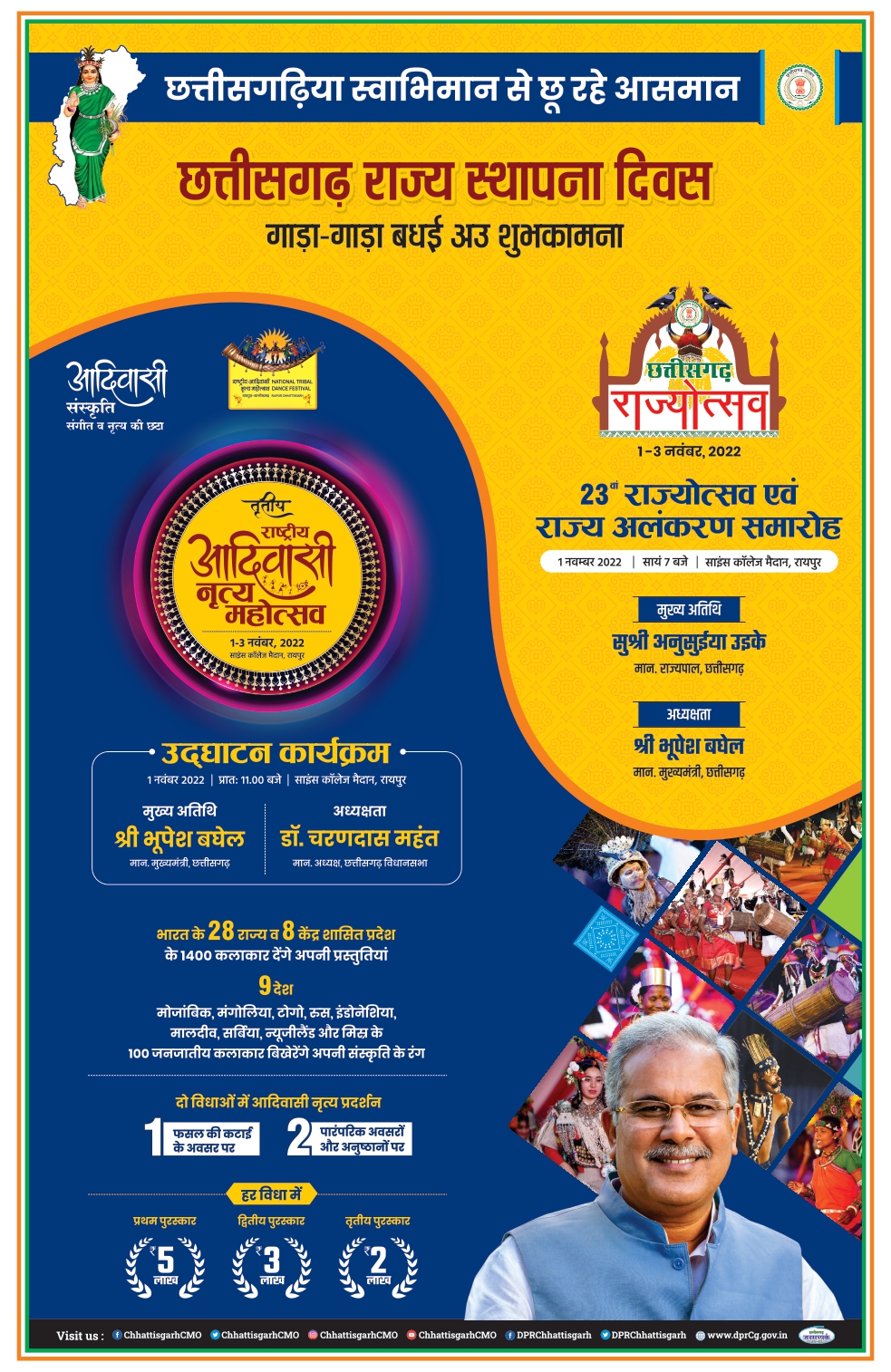 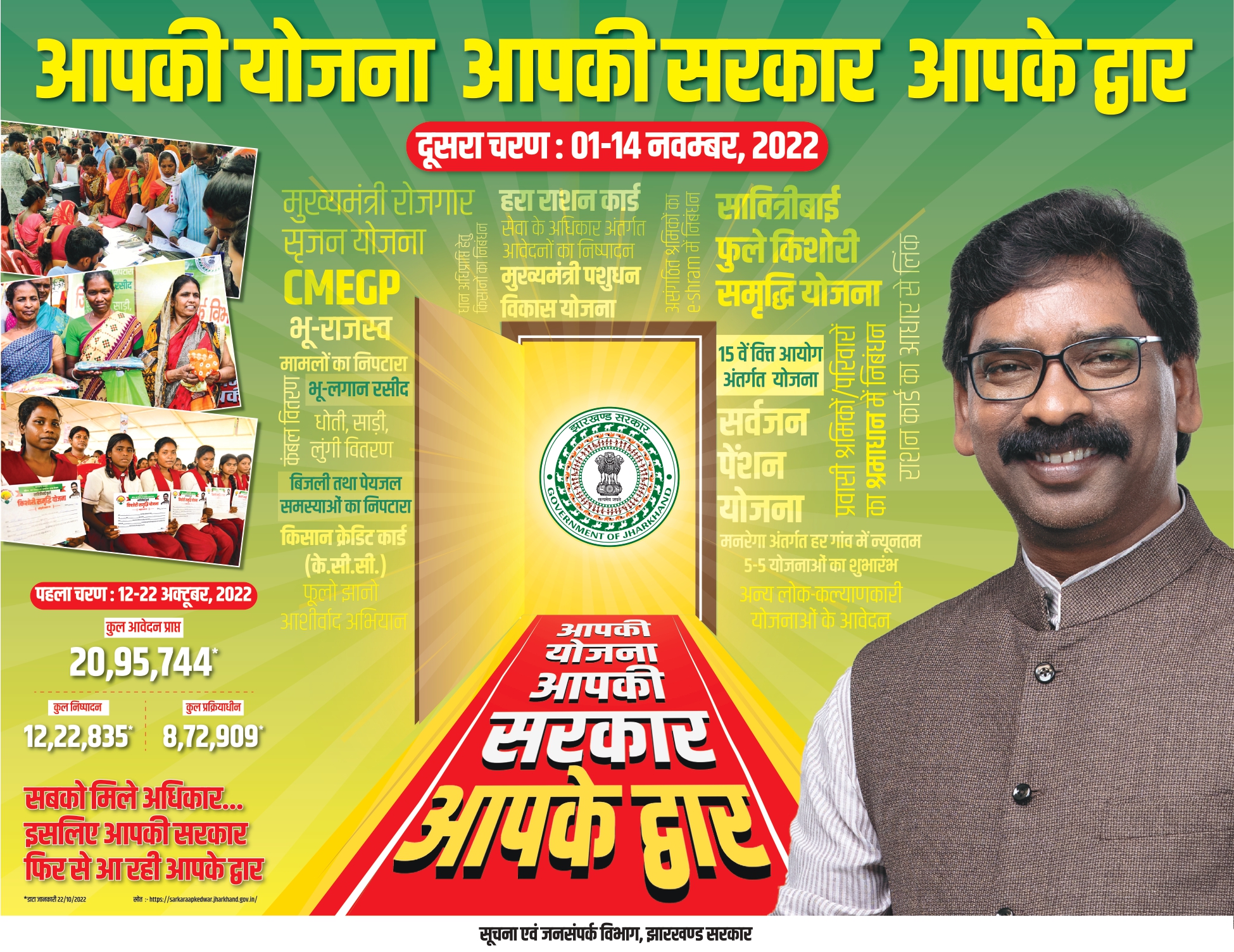